Taking back control of an adult dog

Home » Taking back control of an adult dog
Call
CALL 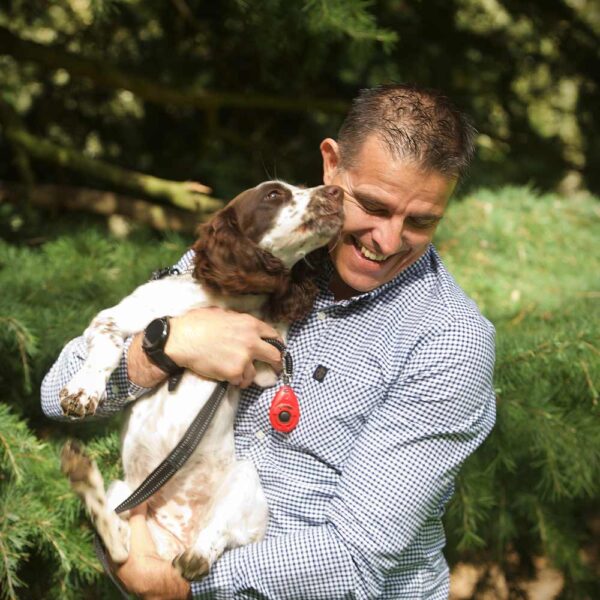 Firstly has your dog’s behaviour reached its peak?

Secondly is the behaviour very worrying and do you need help now?

COVID 19 has affected so many of us in so many ways, especially dogs that were born during the first lockdown of 2020. The impact has been huge as they reach a majority in 2021. The lack of socialisation and puppy classes available and lack of human contact will have significantly contributed to everyone’s dog, even the most confident dogs I have witnessed are suffering from a lack of confidence. This is why there has been an increase into

Here are the typical behaviours I get called to help with dogs that are aged 18mnths+. A fact though, dogs aged 2-3 will display their more heightened unwanted behaviour and the thinking is that is when wolves mature. Interesting may give you an answer to where you are at now with your dog.

Like all dog behaviour problems this list isn’t exhaustive by any means, so if you have a dog 18months + and is displaying a behaviour that is not listed, please use the contact form to get in touch, and we can discuss your dog problems more.

Does this sound familiar?

Let’s have a look at a case study, to protect the identity of the family I am going to use an alias name of the Pickets family.

So the pickets got their dog from a puppy, did puppy classes and socialised the dog as much as possible whenever they could. The pickets got through the nipping stages of puppy hood, toilets, high excitement and the whole puppy problems. The Pickets described their dog as having high excitement levels a lot which never occurred to them this would be contributor for the issues they called me into later, and a small incident involving another dog was massive.

The indicators were there

They went through adolescent age and noticed that their dog was a little cautious with other dogs when meeting them out on walks. Slight whimpering and even dropping to the floor on site of other dogs, only to rush towards the dog as it got close. Thought nothing of it, until their dog had a snap at another dog! These became a little more often and the need to get some professional advice was sort and I got the inquiry. The 121 dog training revealed lots about the character of the dog and temperament. And I was able to identify the problem and provide the strategies to go forward with. The Pickets and their dog are still doing really well. The one thing that the Pickets kept reiterating was how they should have contacted me earlier and how they wished they had the knowledge to read their dogs behaviour earlier.

That’s what most dog owners say after a 121 with myself. 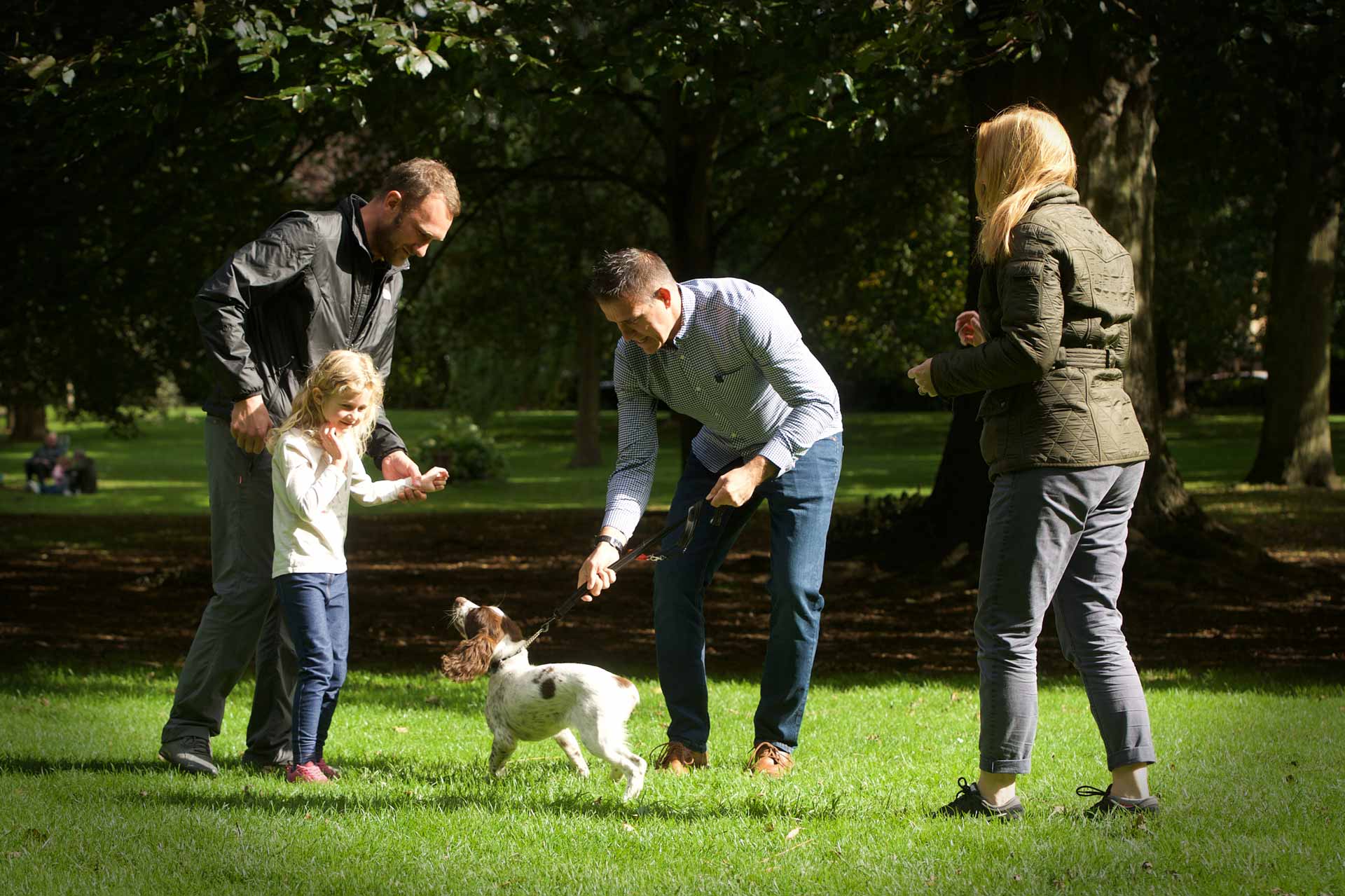